The emotional farewell of Obama and inauguration of Trump. The horrid mass shootings in Las Vegas and Texas. The tragic, disastrous fires in California and the Gorge in Oregon. Numerous devastating hurricanes, the Me Too movement, and the highly-anticipated but largely underwhelming Solar Eclipse – 2017 was a roller coaster of a year.

But while it was a tough year politically and for natural (and unnatural) disasters, ’17 wasn’t all bad. Socially, we did make some progress. Millions of Americans marched together for the first annual Women’s March to fight for equal rights, Cardi B made chart-topping history, “Stranger Things” Season 2 was released, which was phenomenal, and Michael Kors officially announced its ban on fur!

Personally, I look back on this year fondly. I attended a number of incredible concerts, met and grew closer to some amazing individuals, continued to have a successful year at work and hosted numerous parties, including my first Christmas Eve with my extended family. Scroll down to see a recap of the highlights from 2017.

Highlights of my Year:

January: Women’s March.Thankful for the opportunity to use my voice and stand up for gender and racial equality, women’s rights and for all to be treated fairly. We stand together!

February: Nike releases “Equality” campaign. It made me even more proud to rep the company I work for when they launched their “Equality” campaign, using the power of sport to encourage everyone to respect one another on and off the playing field. 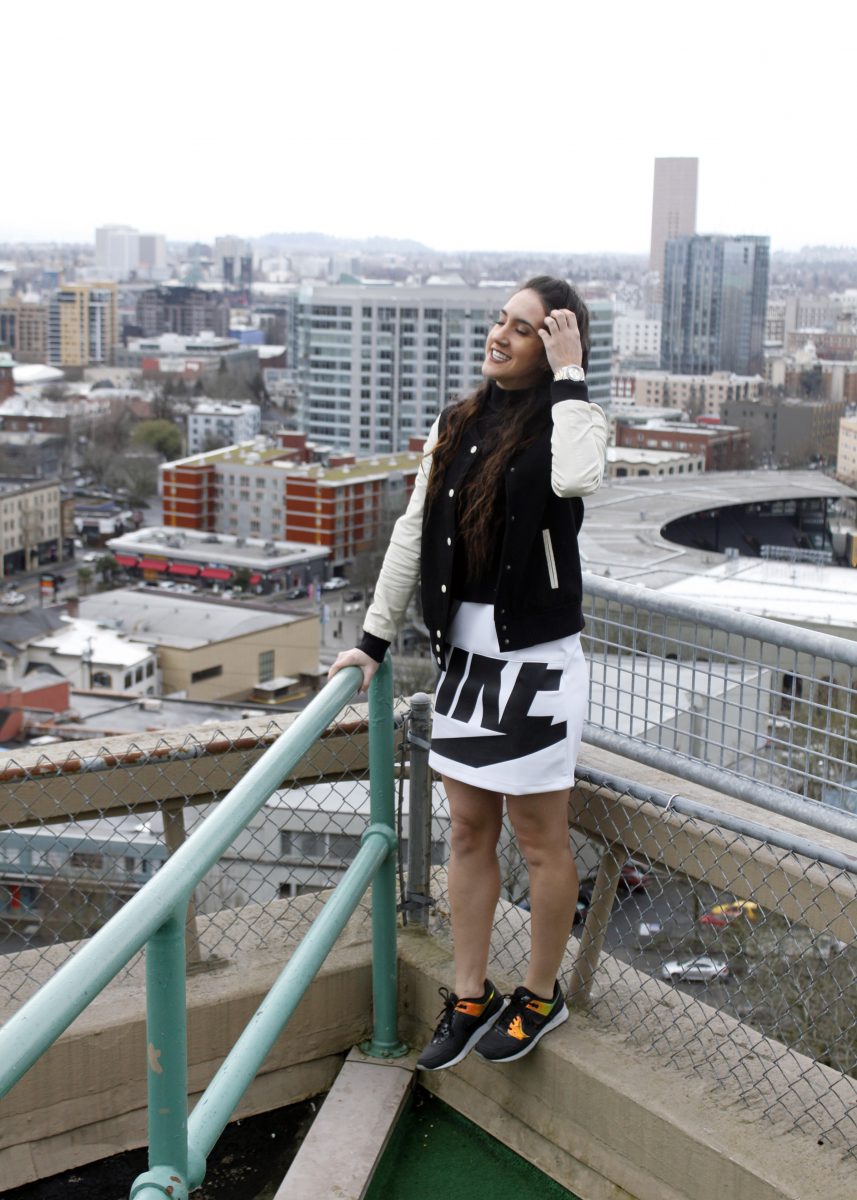 March, I turned 25. And may be going through a quarter-life crisis, but handling it well. 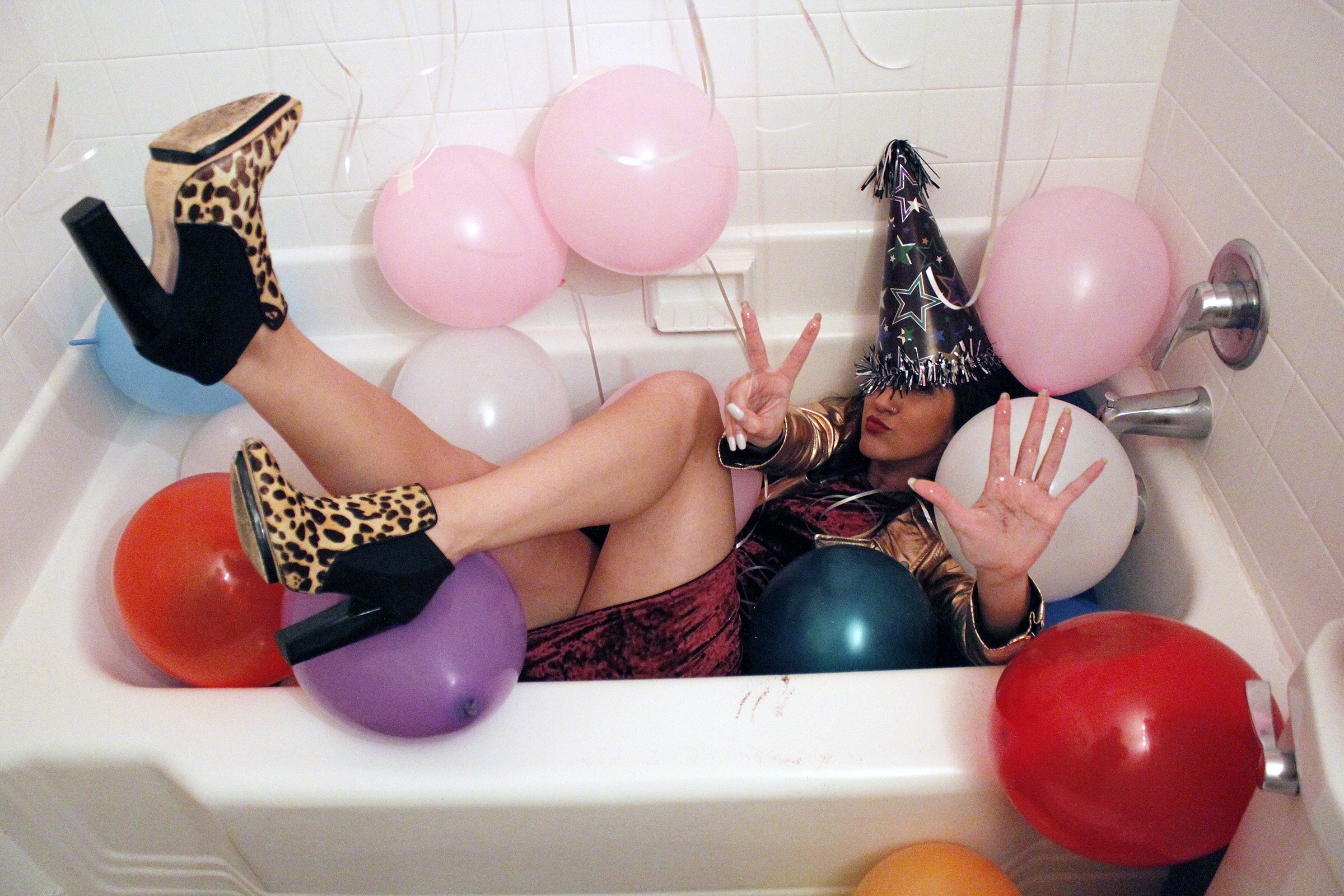 April, Vegas Part 1. We partied with semi-famous contestants from JoJo’s season of the Bachelorette, crashed a bachelor party and came home over with over $500 profit.

April, Hawaii: My first trip to the Big Island was nothing short of perfect. And I felt so privileged to be able to share the memories with my parents. (Read full Hawaii post here.) 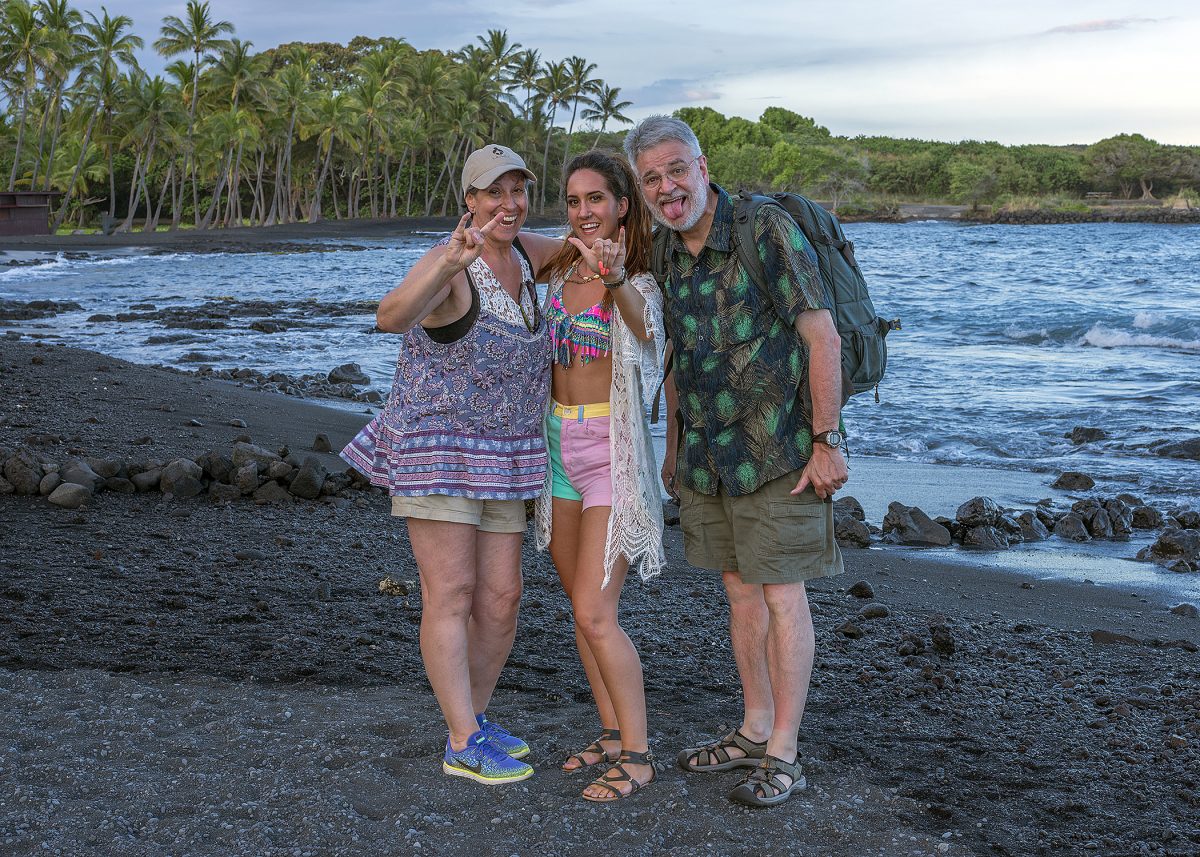 May, Derby Party: Always my favorite event in Portland in the springtime. And quite possibly one of my favorite outfits that I didn’t blog about this year. It was a real “kick.” (lol, horse puns). 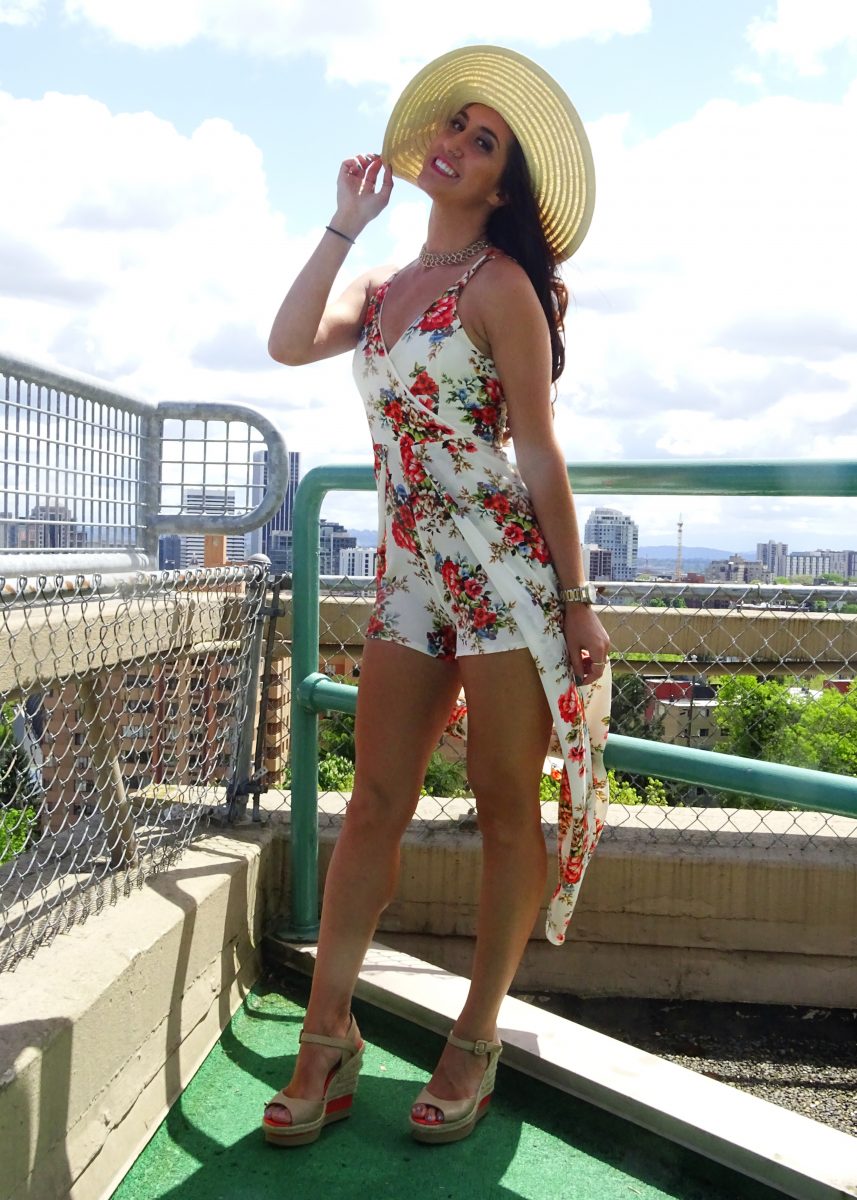 May, Augmentation Surgery: If you didn’t now, well, now you know *wink*

June, Vegas Part 2: Surprised a friend for her “Dirty 30”, met some world-famous DJs and didn’t lose any money (that’s a success in my book). 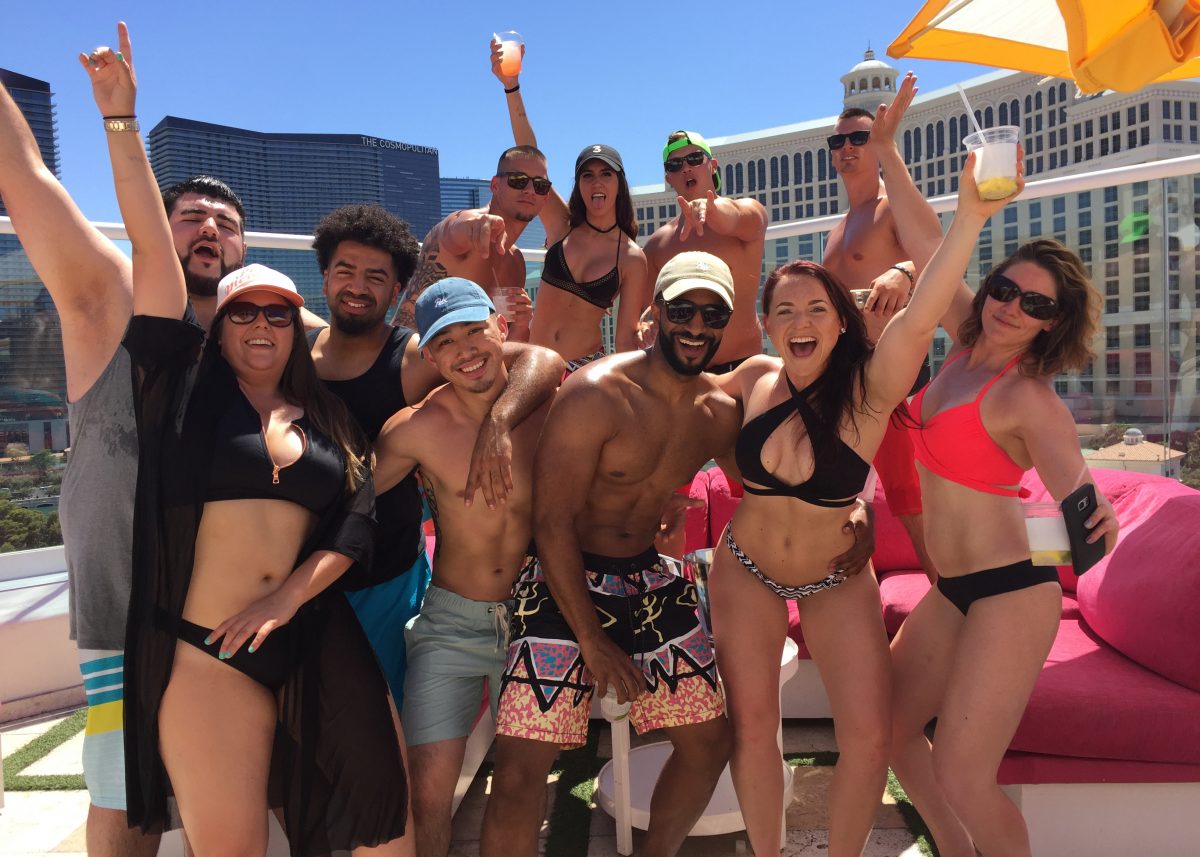 4th of July Weekend: A beautiful hike in the Gorge to Oneonta Falls (before the horrible fire), and one of the most memorable impromptu house parties of my life. 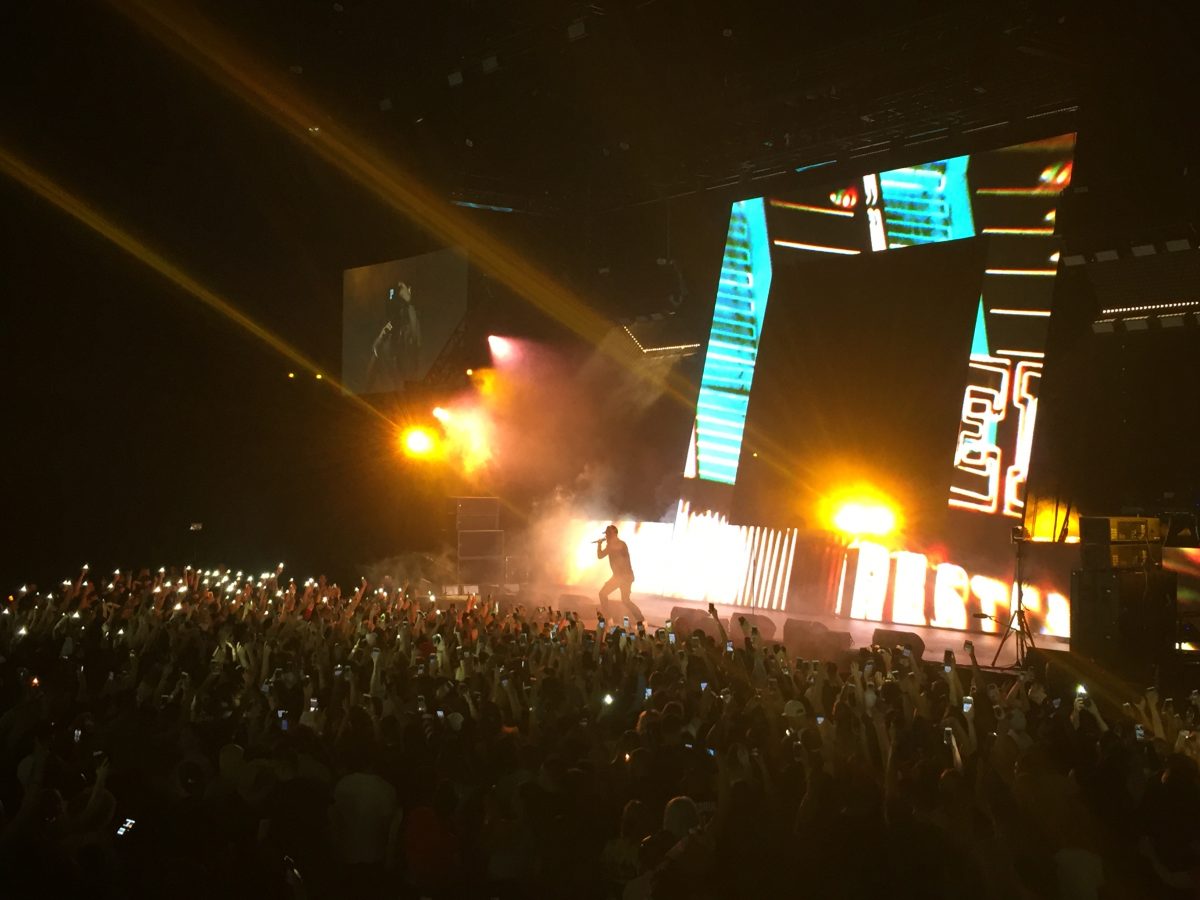 September, Bumbershoot: Big Sean, Flume, Flo Rida… I made a blog post about the entire experience (read here). Big Sean’s speech in the middle of his set spoke to me in some type of way.

September, SZA: IMO this was the year of SZA. Her album CTRL was so real, so honest, and was my 2017 soundtrack. Seeing her perform in concert was emotional, uplifting and beautiful. I may have teared up slightly during her performance of “Love Galore.”

November, Jury’s Music Video “Blow”: One of my close friends dropped his first single & music video (check it out here). So proud of you J!

November, Friendsgiving / December, White Elephant party: I absolutely love to throw parties, so having the opportunity to host my 2nd annual “Friendsgiving” and White Elephant Christmas Party in my apartment warmed my heart so much. Such a wonderful way to kick off the holidays. 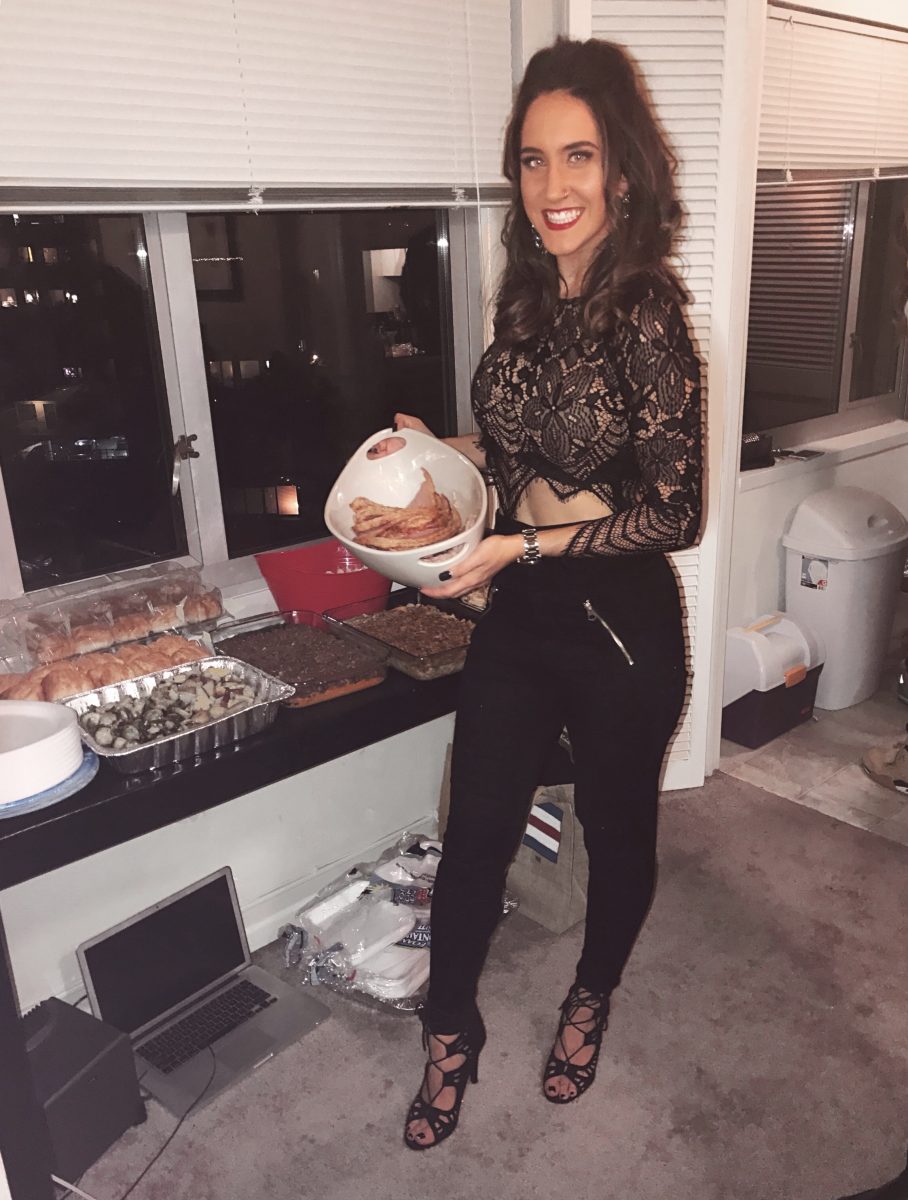 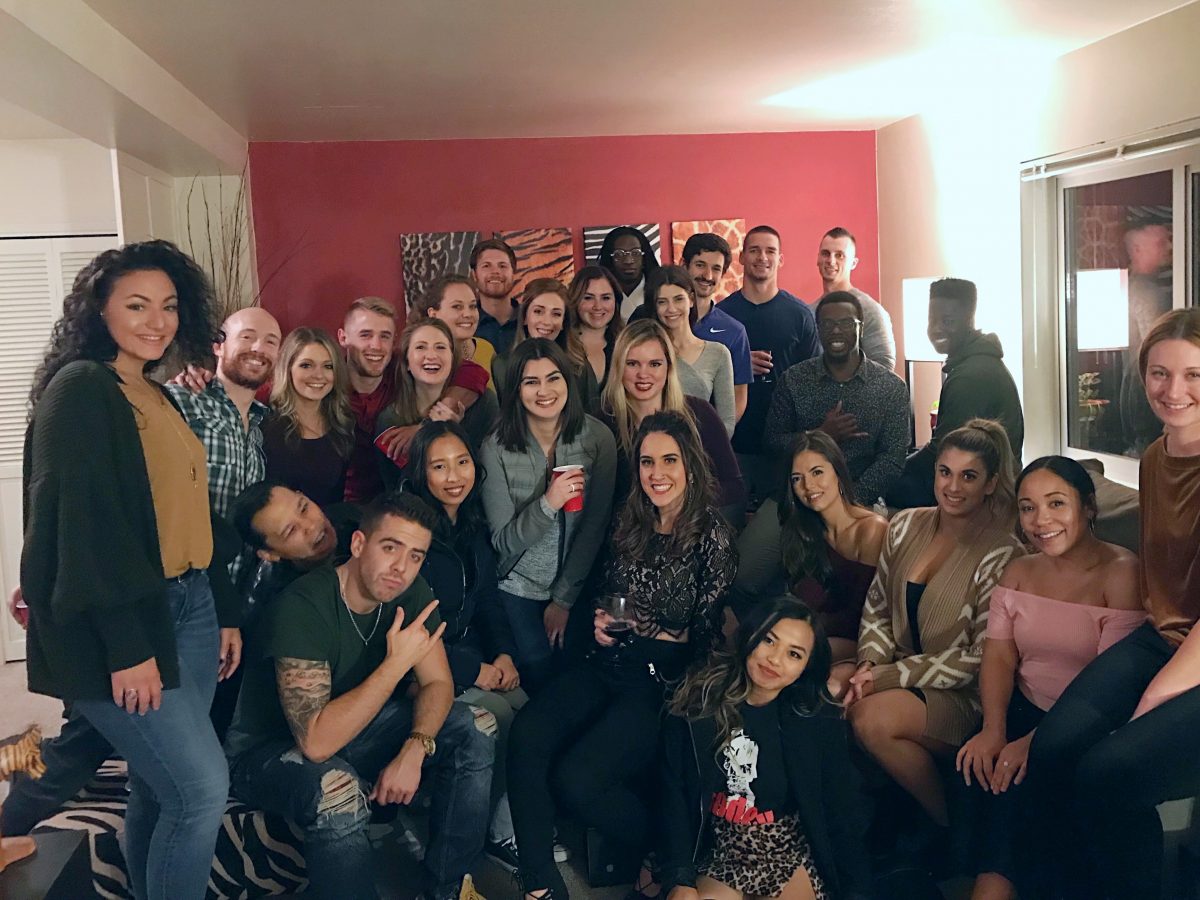 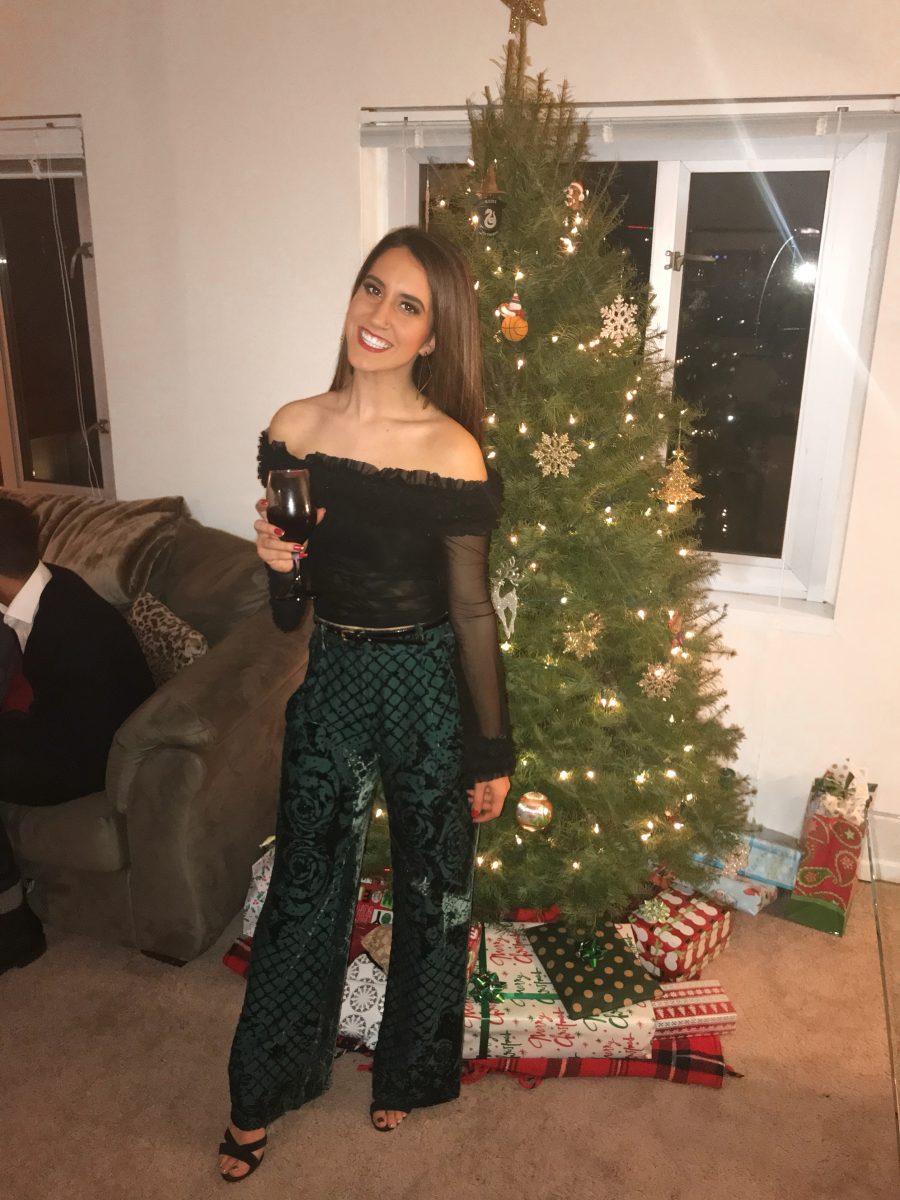 December, Hosting Xmas Eve: If you read my last post this was the first year I hosted Christmas Eve with my extended family. Unfortunately we failed to get a group picture, but was blessed to have the opportunity to host such a special night.

My hope for 2018 is that the world makes even more social and political progress. I want to see more women in office, more millennials making history and to continue to stand up for causes I believe in. Shout out to all the individuals who helped make this year memorable. Beyond thankful for you all. I cannot wait to see what new adventures arise and memories will be made in 2018.

Tell Me About It, Stud

Being Bold with Bedding